Does E-Commerce Effect on Total Tax Paid through Taxpayer’s Compliance? 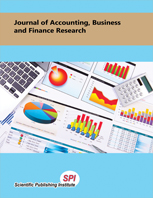